Hey just a heads up, this website is pretty outdated. I’ll fix it up some day but for now just keep that in mind if you’re poking around.

Hello. My name is Kieran Williams. I make games. I’ve done stuff in Unity as well as custom game engines, and I have experience working on game design, gameplay code, engine creation, and other game development topics. 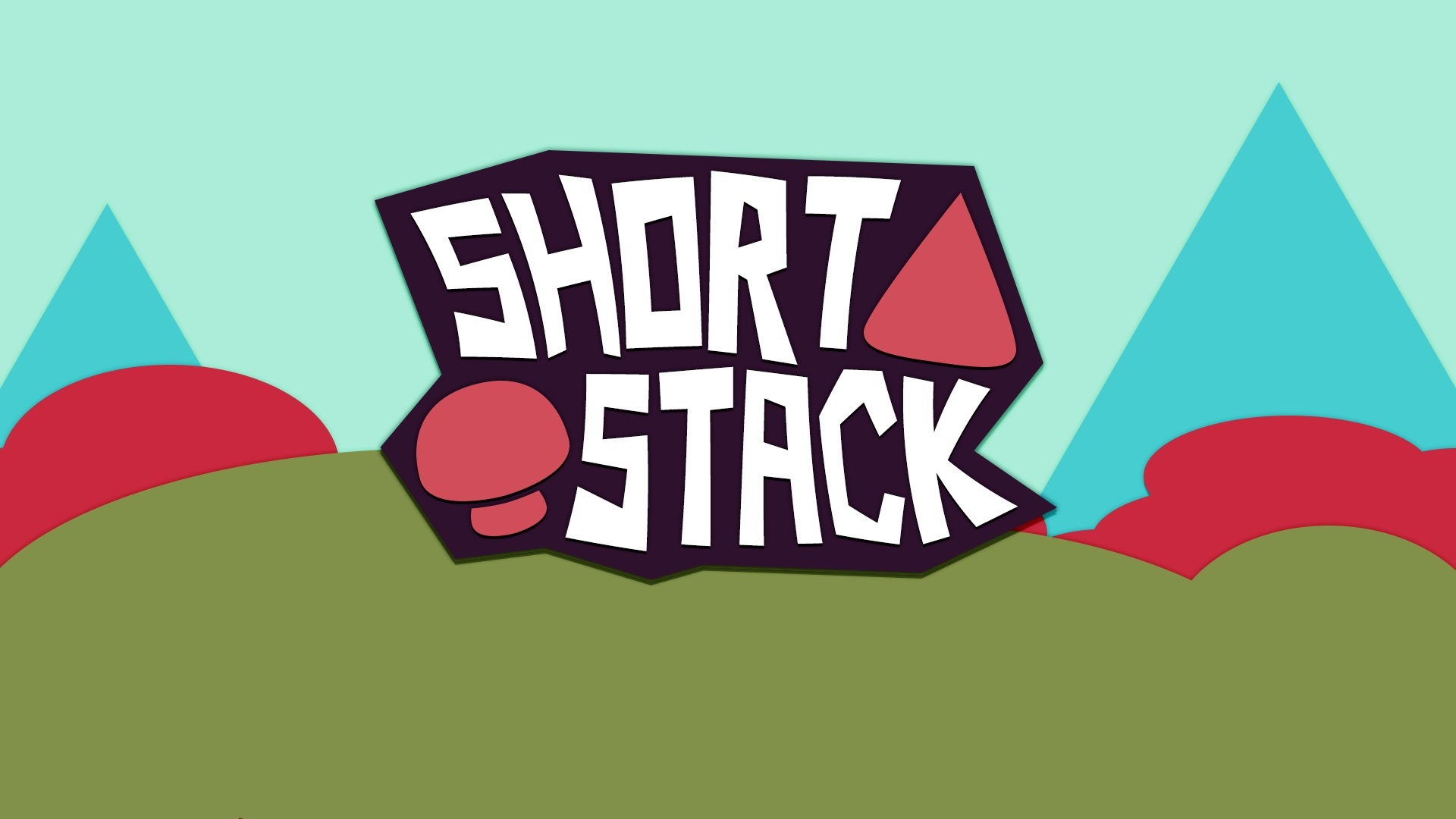 I worked on Shortstack as my student project Sophomore year of DigiPen. I programmed the core engine, worked on the level editor, and wrote gameplay code. Shortstack was selected to represent DigiPen at PAX West 2018.

Skillshot wars is a mod for Dota 2. Face off in a 5v5 arena battle, putting your skill to the test with 4 hard-to-land abilities! First team to 50 kills wins!

Mix and Match: Pigment Party is a casual Android phone game made in Unity.

Theme by Anders Noren — Up ↑